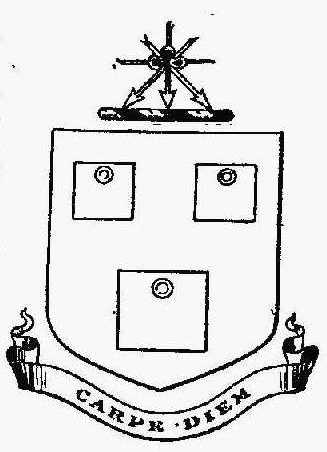 Many trees on ancestry.com incorrectly list Frances Paynter of Boskenna as the son of William Paynter of Trelissick (1609-1669) and his wife Jane Keigwin of Mousehole (1603-1640). This is due to a combination of two factors. One is a 1930 Paynter Family Tree uploaded to some trees on ancestry.com without authorship. The other most confusing issue is a conflicting account of the Paynter family of Boskenna by John Burke Esq. in his book, A Genealogical and Heraldic History of the Landed Gentry Volume 1, first published in 1837 by Henry Colburn, London. 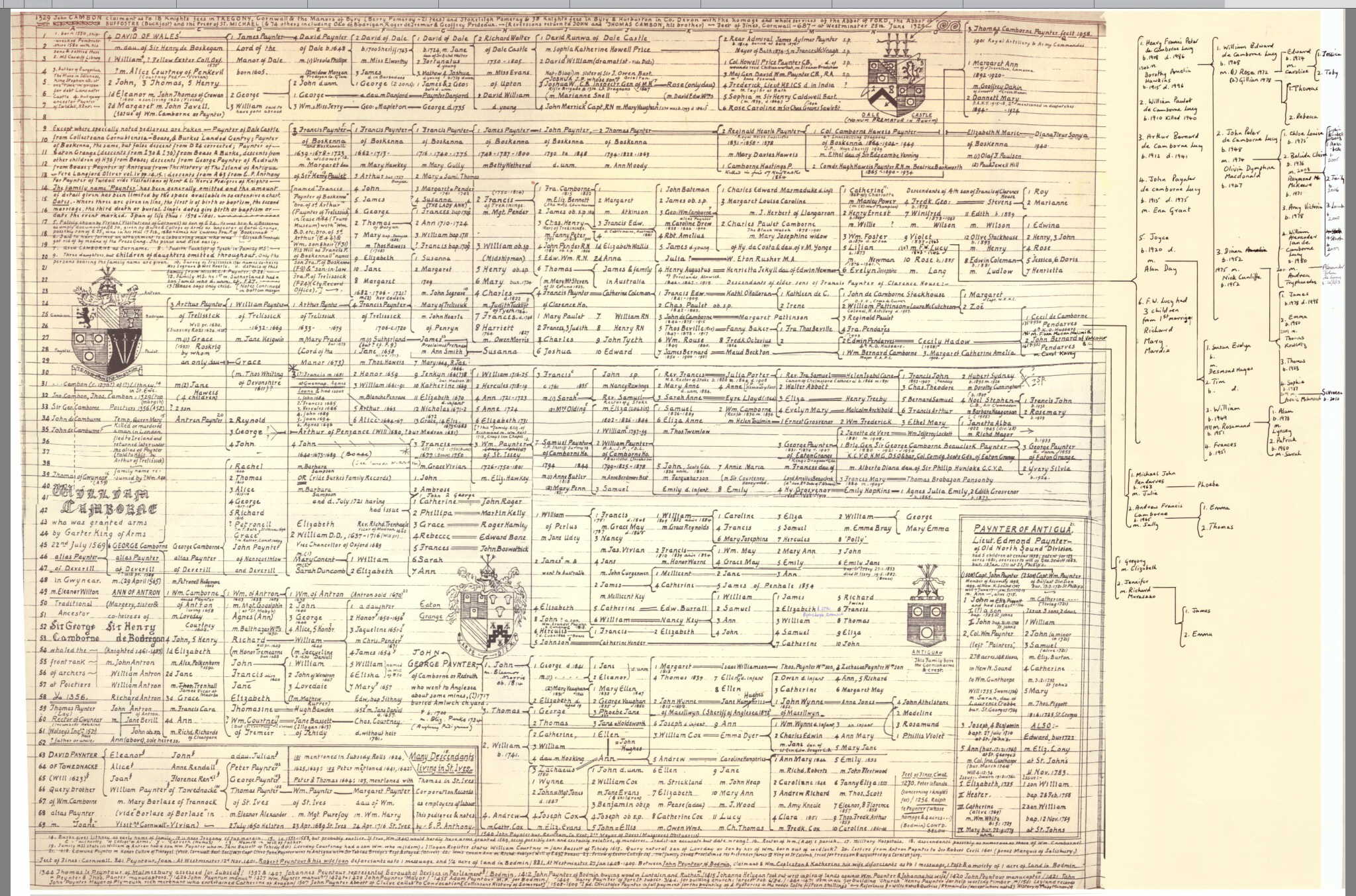 Francis Paynter of Boskenna, in my opinion, is not the son of William Paynter of Trelissick and Jane Keigwin. I am sure he is a related cousin branch and at some stage more genealogy work will discover exactly how the Paynter family of Boskenna fits into the family tree.

Of great importance, Burke’s Family Records by Ashworth P. Burke, refers just the once to the Boskenna branch of the Paynter family, in his account of the Paynter family of Deverell, when Arthur Paynter of Trelissick and Mary Praed’s second son Francis Paynter of Trelissick, by his second marriage, married Margaret Paynter, the daughter of Francis Paynter of Boskenna on 8 July 1706 at St Buryan, Cornwall. Ashworth P. Burke, the grandson of John Burke Esq., treats the Boskenna Paynter branch as a separate, but probably related Paynter family. It is important to note that many of the Paynter/Painter family used their places of residence to describe their position in the family.

In an attempt to understand the very complex and impressive 1930 Paynter Family Tree, it would seem that Francis Paynter (son of William Paynter and Jane Keigwin), who married Agnes Leone, has been relegated and supplanted by Francis Paynter of Boskenna, 1639, due to a lease from Truro dated 1684, which apparently mentions Arthur Paynter of Trelissick as his brother. I have not seen this document.

ROBERT COUCH, gent to be release of all debts

said FRANCIS NEWMAN the elder & DOROTHY his wife all my lands

if the above die without issue then the lands to DOROTHY

if she died without further issue then to cousin FRANCIS PAYNTER

of Boskenna, gent., and FRANCIS PAINTER of London, gent., s/o

Arthur Painter of Trelissick (1633-1679) was the son of William Painter/Paynter of Trelissick and his wife Jane Keigwin. Note the different spellings of the surname Paynter/Painter. I have commonly found the name Paynter interchanges with Painter. The most important mention linking these Paynter/Painter families is that of Arthur Paynter of Penzance’s cousin Elizabeth, w/o (wife of) Reginald Trenhayle. She is mentioned in Burke’s Family Records as Elizabeth Paynter, the daughter of William Paynter of Trelissick and his wife Jane Keigwin. It is important to note that there is no relationship explained between Francis Paynter of Boskenna and Francis Painter of London, who later, in 1706 marries Margaret the daughter of Francis Paynter of Boskenna. Francis Painter’s father Arthur Painter, late of Trelissick, gent. 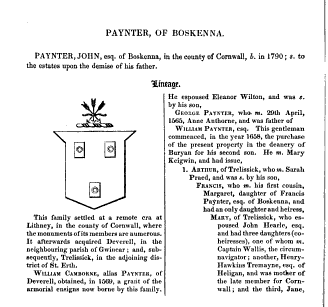 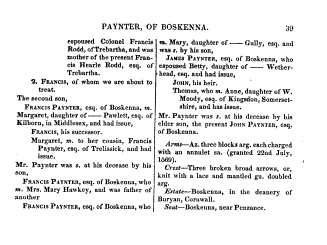 A Genealogical and Heraldic History of the Landed Gentry, (Vol 1) by John Burke

I can’t account for the confusion created by the Burke family in writing two different versions of the Paynter family of Cornwall during the 19th century, with very conflicting information. I can, however, comment on the unreliable information, brevity, lack of references and dates in John Burke’s A Genealogical and Heraldic History of the Landed Gentry. Has John Burke, the famous genealogist, in his endeavour to place the Paynter family of Boskenna into his book, muddled cousins with brothers and fallen into that dreaded genealogical trap of convenience, hypothesis and perhaps guess work?

A complete generation has been ignored in John Burke’s account of Paynter, of Boskenna with William Paynter, who married Jane Keigwin, named as the son of George Paynter and Anne Anthorne, who married 29 April 1569.

What follows is equally troubling, when Arthur Paynter of Trelissick, who married Mary Praed was named as the elder brother of Francis Paynter Esq. of Boskenna, who married Margaret, the daughter of — Pawlett, Esq. of Kilborn, in Middlesex.

I have not attributed Francis Paynter of Boscanna with any father; this may be resolved in time. I would enjoy and encourage correspondence with any Paynter researchers who can perhaps help me to solve the ancestry line of the Paynter family of Boskenna.

Another chapter uploaded to my website is the Paynter Family of Deverell, Cornwall. I have relied in the main on Ashworth P. Burke’s and his Burke’s Family Records for his account of the Paynter Family of Camborne. I found his listing of Cornwall Parish records incredibly reliable and accurate, especially at a time when there was no internet. He must have trawled through the Parish Books of Cornwall to achieve this feat. I have placed 5 pages from his book for the benefit Paynter/Painter researchers, as well as many of my direct descendants’ original Baptism, Marriage and Burial Records from the Parish Books of Cornwall; many still have not been transcribed. Other records for my extended Paynter family can be found on my ancestry.com Rundle Family Tree and can be copied and shared. All I ask is for is an acknowledgement of the documents you copy and reproduce.

I would like to give special acknowledgement and thanks to familysearch.org who have made the original Parish Books of Cornwall, England freely available online for those researchers who are willing to inspect the record books page by page.

The Paynter Family of Deverell, Cornwall and The Keigwin Family of Mousehole, Cornwall

Japanese Invasion of Sydney Harbour 31 May 1942 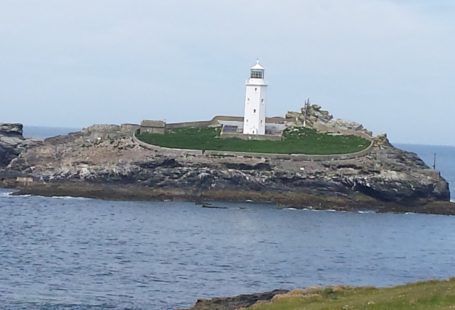 The Northey Family of Cornwall, England 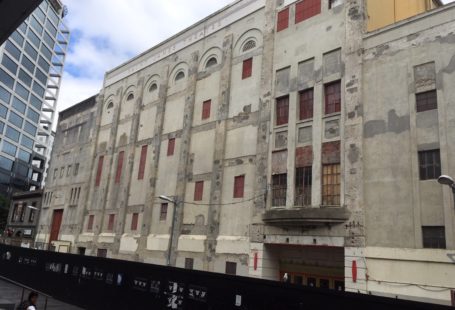